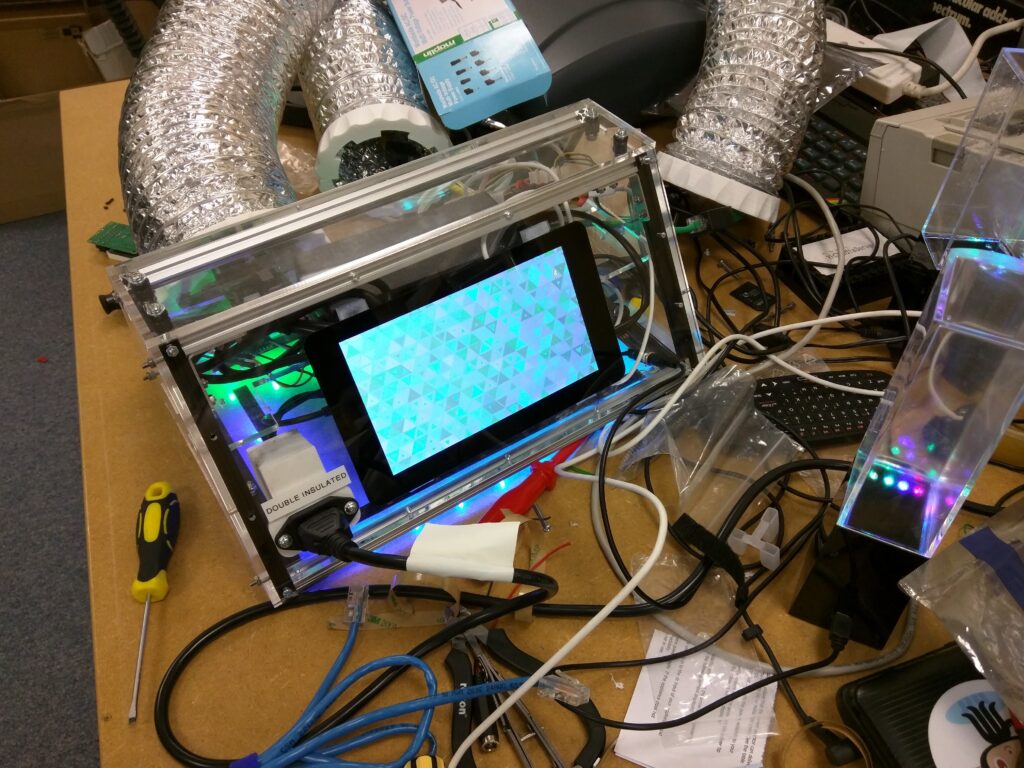 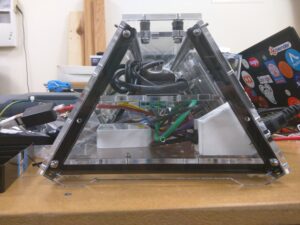 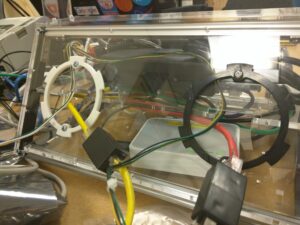 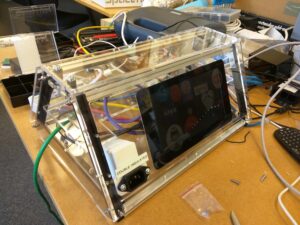 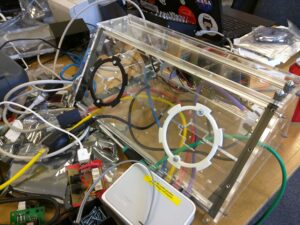 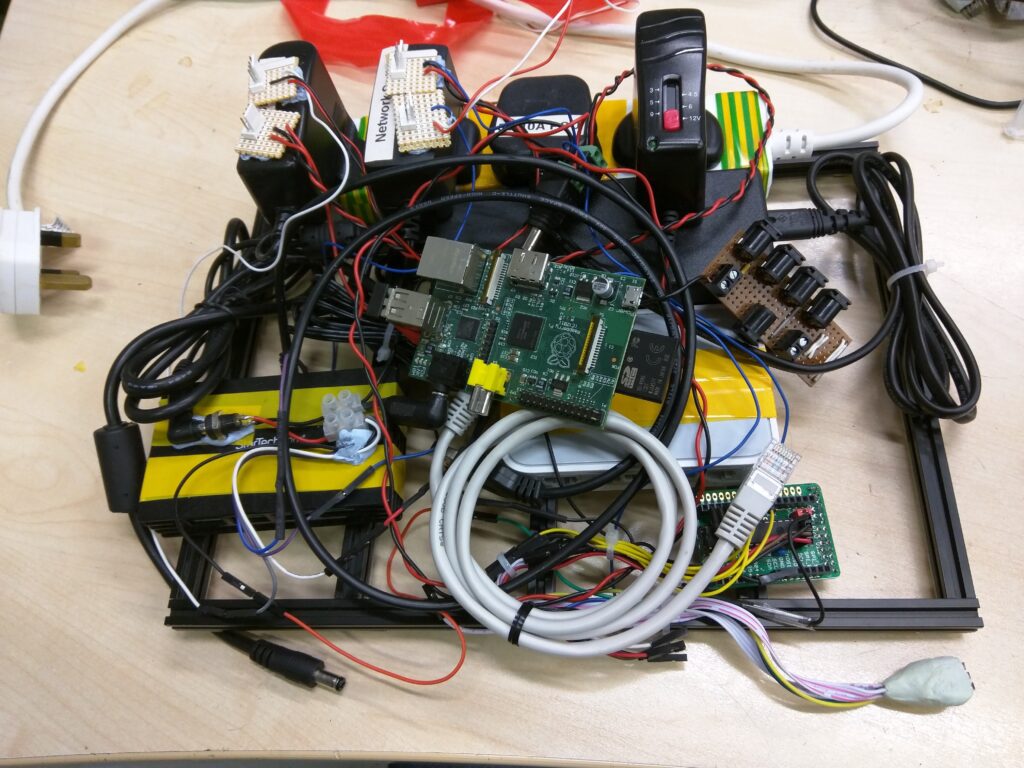 We’ll be back at Maker Faire UK this year

Despite crashing the USS guppy into the Life Science Centre’s unique exhibition space numerous times, somehow we’ve been invited back for the next Maker Faire UK.

This will be the fourth year that we’ve been at the Maker Faire UK. We will, of course, be taking spacehack. We’ll also be bringing along some other projects too. John’s tetris table shall be making an appearance and we’ll no doubt have some other goodies you can play around with.

Be sure to check out http://www.makerfaireuk.com/ when details of who else is exhibiting are released.

Some photos of our past adventures in the Life Science Centre… 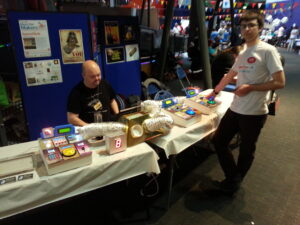 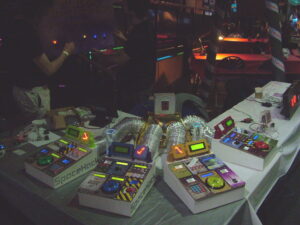 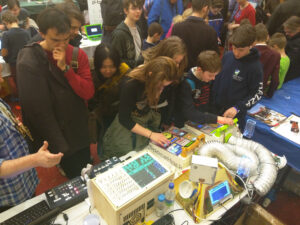 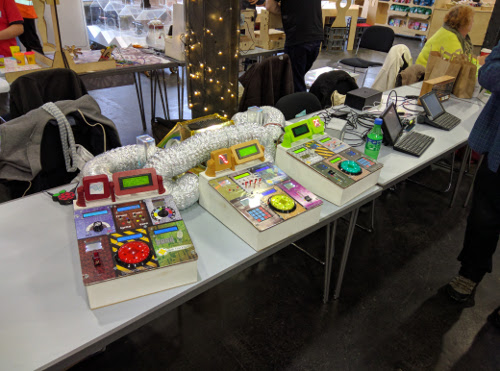 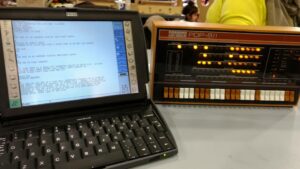 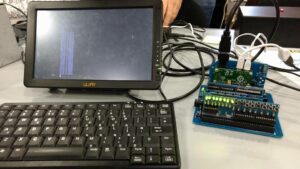 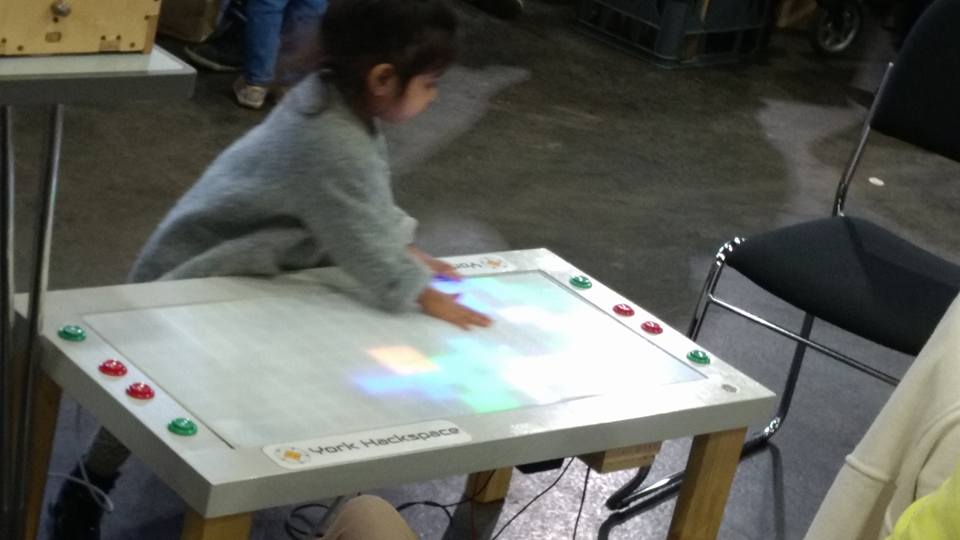 Yes, we will be making a return to the Life Centre in Newcastle near the end of April to show off spacehack again and bring some interesting new stuff too. 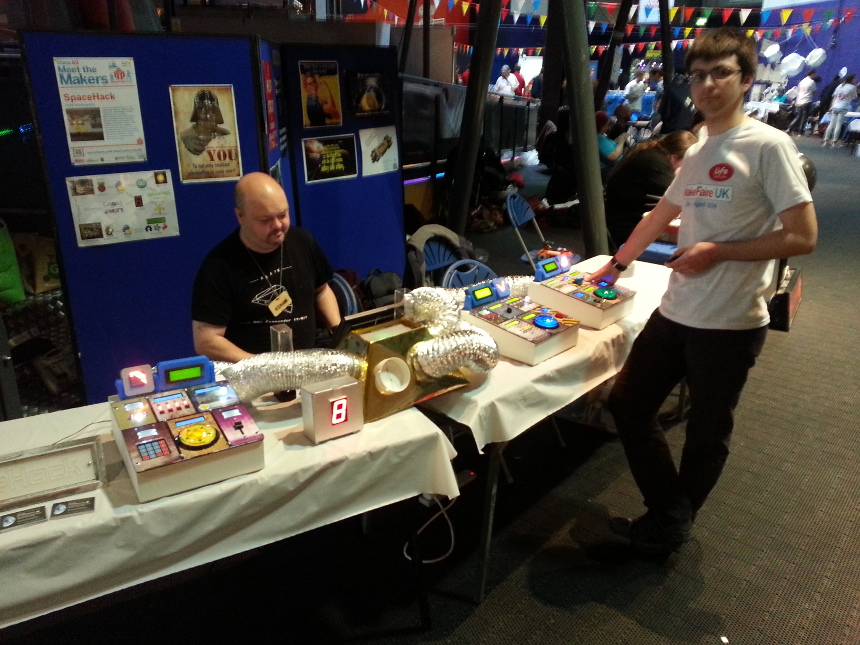 Our setup from last year

The consoles are being upgraded and we should soon have four consoles fully functional. We’re hoping that new for this year will be: up to four player games or at least two simultaneous two player games, improved gameplay and streamlined startup, and then mostly just some bug fixes.

Bob has also mentioned that he plans to bring along an “out of body experience”. The fine details are being kept top secret right now but if all goes well, this should be ready to go for April too.

We can’t wait to see you there.