It is probably a bit late in the month for New Years resolutions, but York Hackspace never does things by the books, so why start now…? 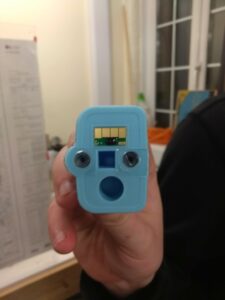 It’s been a while since our last blog post: Since October, in fact. Despite the radio silence, lots has been going on: the laser cutter has some shiny new modifications and upgrades (watch this space for an update!), plans hatched, wood carpenter-ed, mallets crafted, lasers cut, many chocolate bars munched and cans of Coke drunk. We just need to tell people about it!

So, York Hackspace has a New Year’s Resolution: BE MORE SOCIAL!

This is what we have planned:

Want to keep up to date with whats going on? Follow us at any of the links below, and see ya at the ‘space!