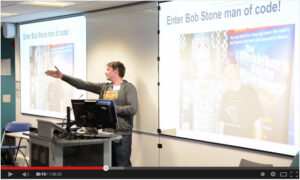 We have a blog now!

York Hackspace now has a blog!

This has been in the pipeline for too long, it is finally here.

Let’s hope we make good use of it.